The PDI Business Retention and Expansion (BRE) Awards Program recognizes the outstanding efforts of local and regional economic development initiatives in supporting growth and expansion of existing Iowa companies. The Overall BRE Program Award recognizes a community or region that has implemented a successful BRE initiative for their area.  Criteria used to select the winners were: the success of communicating the program, improvements to the business climate, and measurable results and outcomes.  Receiving an award for their support of BRE in 2017 was Northwest Iowa Development.

Northwest Iowa Development is a six-county regional economic development partnership that focuses on sustaining and growing their regional existing business base and increasing the positive awareness of the region through marketing and promotion.  The Partnership established a Foreign Trade Zone as an outreach tool to existing businesses to assist them with market/trade expansion efforts and to explore supply chain barriers.  A major workforce development effort was the creation of sector boards for the manufacturing and health care sectors.  Over 30 manufacturing and health care businesses are involved in the sector boards. The six counties involved in NWID are Cherokee, Lyon, O’Brien, Osceola, Plymouth and Sioux.

The Rosenboom Machine & Tool Expansion Project along with Sheldon Chamber and Development Corporation were recognized in the single project award category. This award recognizes a single event or issue in which a community successfully mobilized to retain or expand an existing business.  Consideration was given to the process of identifying the opportunity, collaboration with local, regional and/or state partners and the ability to respond quickly.

Rosenboom Machine and Tool, Inc. was established in 1974 and is a privately-owned company with approximately 800 employees and three manufacturing location (two in Iowa).  During a routine Synchronist Retention visit, it was noted that the company was working on a federal government contract that would necessitate a major building expansion in Sheldon.  The company was successful in obtaining the contract and expanded their Sheldon facilities by 48,000 SF at a cost of $16 million.  They will also create 54 new jobs.

“Supporting Iowa’s existing industry is a key priority for PDI’s membership,” stated Mark Reinig, PDI President. “The BRE Awards are intended to increase the focus on fostering Iowa business growth by economic development organizations and spotlight BRE programs and projects that have made a significant impact on Iowa communities.”

Founded in 1973, with current membership of over 320, PDI is an organization dedicated to advancing the professionalism of its members through a wide range of programs and services. As an association, PDI provides professional training that helps its members do a better job for their community. PDI creates an atmosphere of support and offers an instant network of seasoned experts for local professionals to seek advice and support. 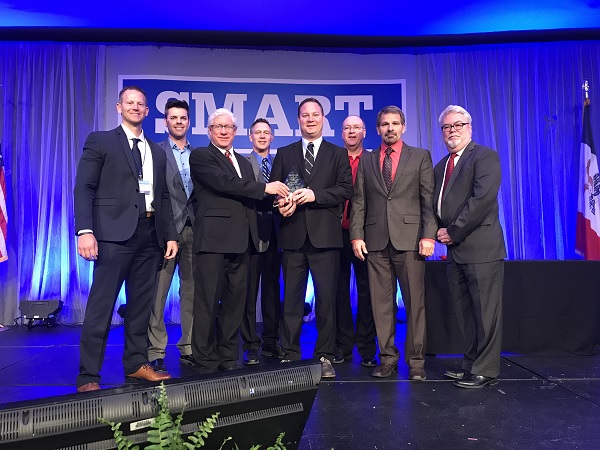 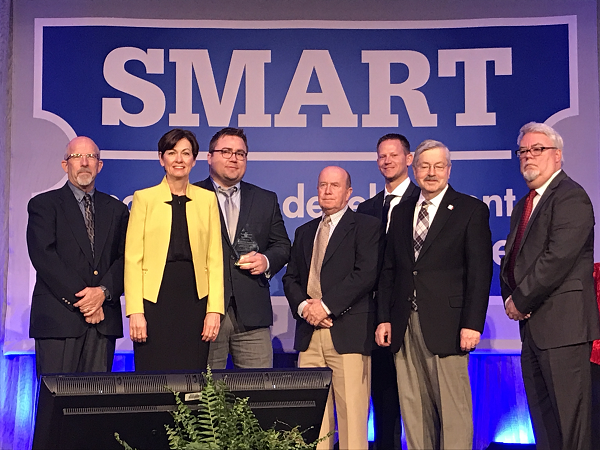