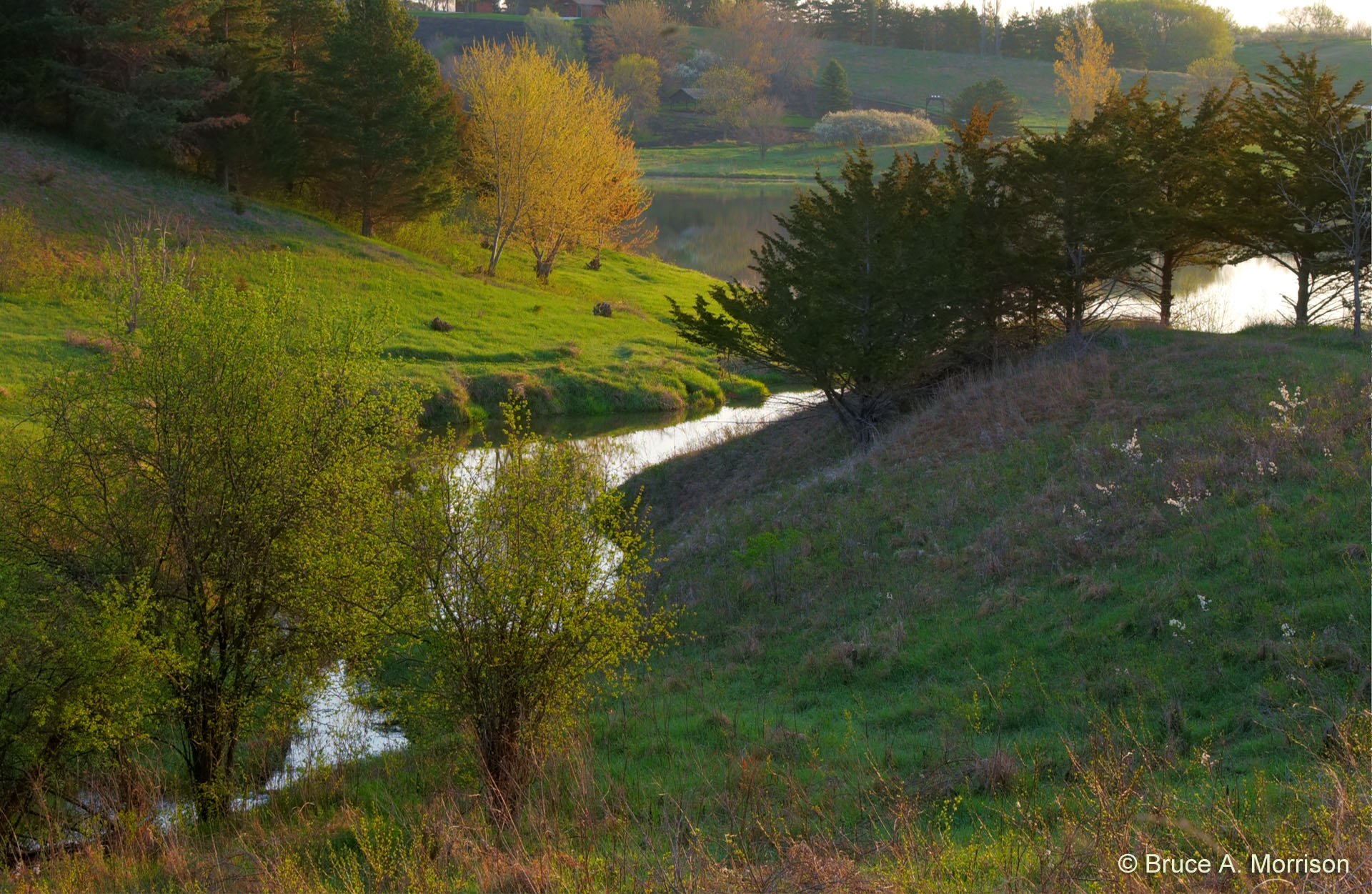 Heart of the Heartland

Iowa is the place to be for a person of any age. Great schools and great employment opportunities make Iowa the move for a lifetime.

Iowa is bordered by the Mississippi River to the east and the Missouri River to the west and has a strong agricultural background, which leads the nation with its corn, soybean and hog farm production.

Iowa has a population of 2,954,451 hard working and neighborly people. Along with the exceptional mid- to small-town communities, Iowa is home to a diverse culture, Midwest values and family-centered lifestyles.

The Northwest Iowa Development hopes you will make this region in Iowa the next stop in your journey to start enjoying the simple life.

In 1803, the United States bought Louisiana from France, including the land of Iowa. Two years later the Louisiana Territory was created and the Lewis and Clark Expedition sent out to explore the new territory. In 1808, the U.S. Army built Fort Madison, Iowa's first fort.

The Iowa region changed into different territories as states were created during the early 1800s. In 1821, Iowa became part of the unorganized territory of the United States. As settlers desired to move west, Native Americans were forced out of their lands. The end of the Black Hawk War of 1832, gave a small area in Iowa for settlement near the Mississippi River. The first official white settlement in Iowa began in June 1833, in the Black Hawk Purchase. Most of Iowa's first white settlers came from Ohio, Pennsylvania, New York, Indiana, Kentucky, and Virginia.

The Iowa Territory was created on July 4, 1838. The boundaries included all of present-day Iowa, Minnesota, and parts of North and South Dakota. After much debate on its boundaries, Iowa became the 29th state on Dec. 28, 1846. Over 100,000 people lived in Iowa at that time.

Although no battles took place in Iowa during the Civil War (1861-1865), about 70,000 Iowans fought for the Union. After the war, Iowa's economy grew rapidly. By 1870, four railroads crossed the state connecting Iowa with the eastern market. New industries were developed and businesses opened. Iowa farmers led the nation in corn and livestock production.

During the early 1900s, land in Iowa increased in value. Farmers went deep into debt to buy land. When the Great Depression hit in 1929, many lost their lands. Farmers formed cooperatives to save their farms during this time. They joined together to buy supplies and sell their crops. World War II also helped Iowa's economy by increasing the need for pork and corn.

Many new industries moved into Iowa during the 1950s. Manufacturing businesses increased. Larger farms with new equipment were replacing small farms. People moved to the cities to find work. By 1960, the population living in cities was greater than in rural areas.

Recently, some new industries have moved to Iowa that are helping to diversify the agricultural economy and provide better jobs. A few of these include biotechnology, advanced manufacturing, publishing, printing and renewable fuels.