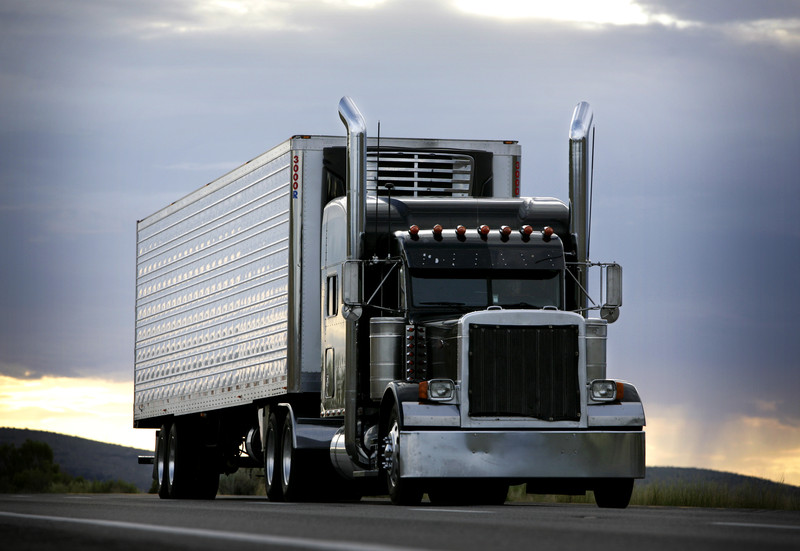 The Logistics Sector is a leading Sector in Northwest Iowa employing approximately 3,500 workers in the region. 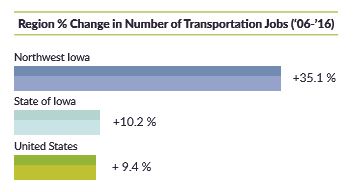 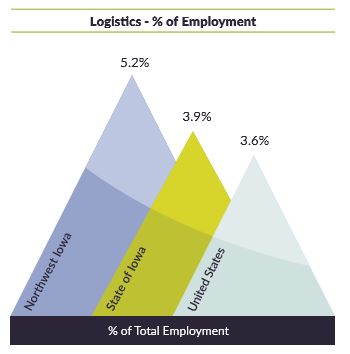 Northwest Iowa also is at the center of the country’s railroad network. The Region is served by the Union Pacific (UP) and Burlington Northern Santa Fe (BNSF). A regional carrier, B&I Railroad, which runs through Sioux County, connects to UP, BNSF, and Canadian National (CN).

Commercial air service is available nearby at the Sioux Falls, S.D. Regional Airport and the Sioux Gateway Airport in Sioux City, Iowa. All of our six counties have a smaller airport to support general aviation. The Big Soo Terminal, which is located on the edge of Sioux City, is the furthest northern barge terminal on the Missouri River and it offers worldwide shipping.

There are more than 200 truck transportation companies and 28 warehousing and storage operations located in Northwest Iowa.

The leading transportation and storage companies in in the Region include:

Retail companies with major warehousing facilities in Northwest Iowa include:

Benefits of Northwest Iowa for companies in transportation and warehousing and storage include: