Identifying and addressing the needs of existing businesses that will enable them to maintain and grow. 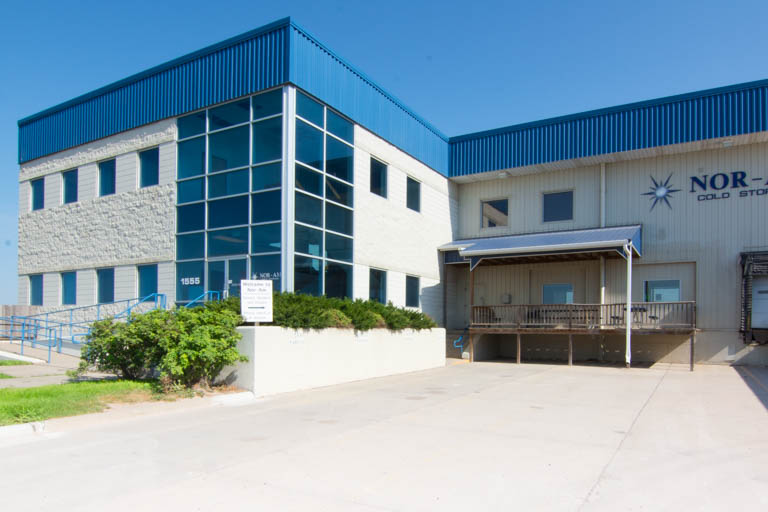 The Northwest Iowa region has received designation by the U.S. Department of Commerce as a Foreign Trade Zone (FTZ). The first activated site in the FTZ is slated to be in Le Mars, in a facility owned and operated by NorAm Cold Storage.

NorAm was a recipient of the Global Iowa Export Award this year and exporting has been a major part of their ongoing efforts to grow markets and thus, stabilizing and expanding their overall operations.

Northwest Iowa Development, who administers the FTZ, and the Le Mars Business Initiative have been working closely with NorAm to complete the process of activation. An activated FTZ site could offer significant benefits, not only to NorAm, but to other companies in the region looking to take advantage of this FTZ site and the benefits associated. Benefits could include such items as reduction or elimination of duties and streamlining of custom procedures. Focusing on the needs of existing businesses is a crucial building block of economic development and Le  Mars recognizes that fact as their top priority.